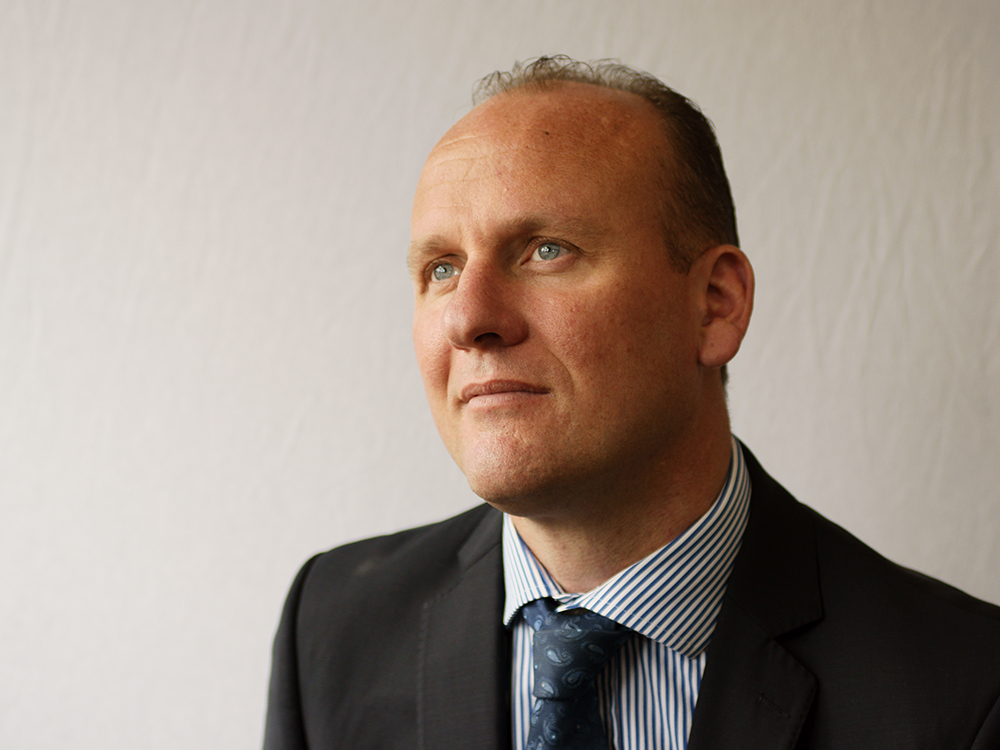 Century's co-owner Graham Hackley has been given the honour of Chairman of Facade 2018, the latest iteration of the SFE's international competition designed to reward and promote excellence in the key discipline of facade design, engineering and application.

The competition is created, managed and judged by some of the world’s leading exponents of façade engineering including Graham. The FAÇADE competition is increasingly regarded as a serious and highly desirable accolade. This years competition will be held at the highly prestigious and exclusive Glass Supper and an audience of some of the World’s leading architects and building engineers. For this year the event takes place on Thursday 6th December at The Roundhouse, Chalk Farm, Camden, London. 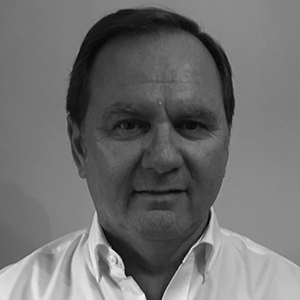